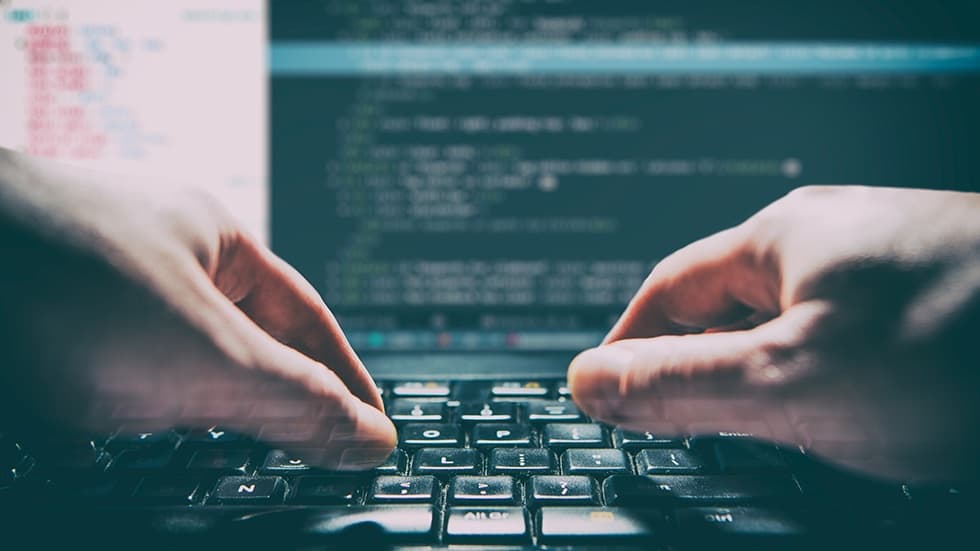 As tensions between Russia and Ukraine escalate, Australia is at risk of a potentially crippling wave of cyber attacks within weeks. For months now experts have been warning that a war in Europe was brewing, but it seems the tension has reached boiling point.

In 2019, 22 percent of organisations encountered an attack that bypassed their preventive security controls. A large number of small to mid-sized companies falsely assume that they are not likely to be a target of an attack, that most threat actors are targeting large enterprise.  Research has shown this to be just the opposite.

Verizon’s 2018 Data Breach Investigations Report shows that criminals increasingly feast on unprepared small businesses rather than the household names. It also found that 75% of all cyber attacks now target small businesses. More and more criminals are attracted to cyber crime activity because it’s so lucrative and easy to do with little investment or risk. These new waves of novice hackers are going after small businesses. Why? Because they represent the vulnerable, low-hanging fruit of cyber crime opportunities.

More than half of Australian businesses were hit by attacks on their computer systems in the past 12 months, losing on average four days of productivity in attempts to get back online.

It’s just the start of 2022 and we have already seen an increase in attempted attacks and have had numerous businesses reach out all too late.

Getting protected isn’t as daunting as it may seem. Tangible provides a full suite of tailored security services, including penetration testing, vulnerability assessment, external and internal vulnerability scanning and much more. Get in touch today with our certified Cybersecurity consultants. 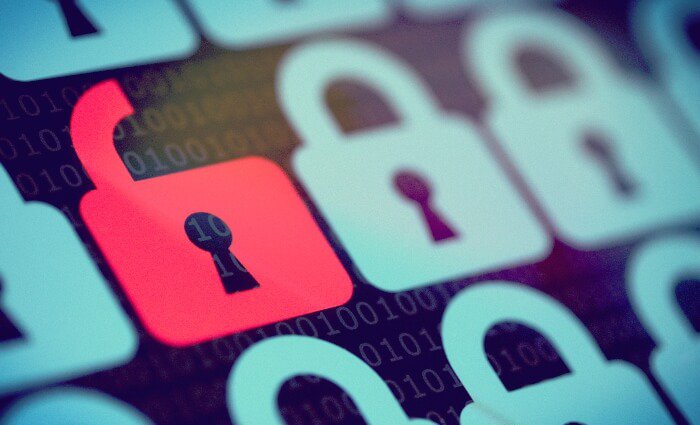 Apr 11, 2014How many people use the same Password for Facebook And Linkedin, as they do for Internet Banking?
Apr 14, 2014Game of Thrones Digital Activation