Some nice work by the folks at DDB Auckland. #BringDownTheKing was a recent digital activation campaign to launch the much anticipated Game of Thrones, Season 4. A giant seven meter statue of King Joffrey was erected in Aotea Square, one of Auckland’s largest public squares. With a rope wrapped around the statues neck, and a mechanical winch attached,  the statue was gradually toppled with every tweet of the hashtag #bringdowntheking, edged the King closer to his destiny. Finally the 1 million tweets was reached and the King came crashing down. 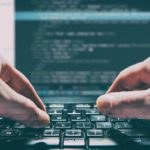 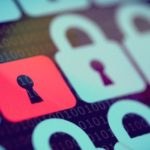